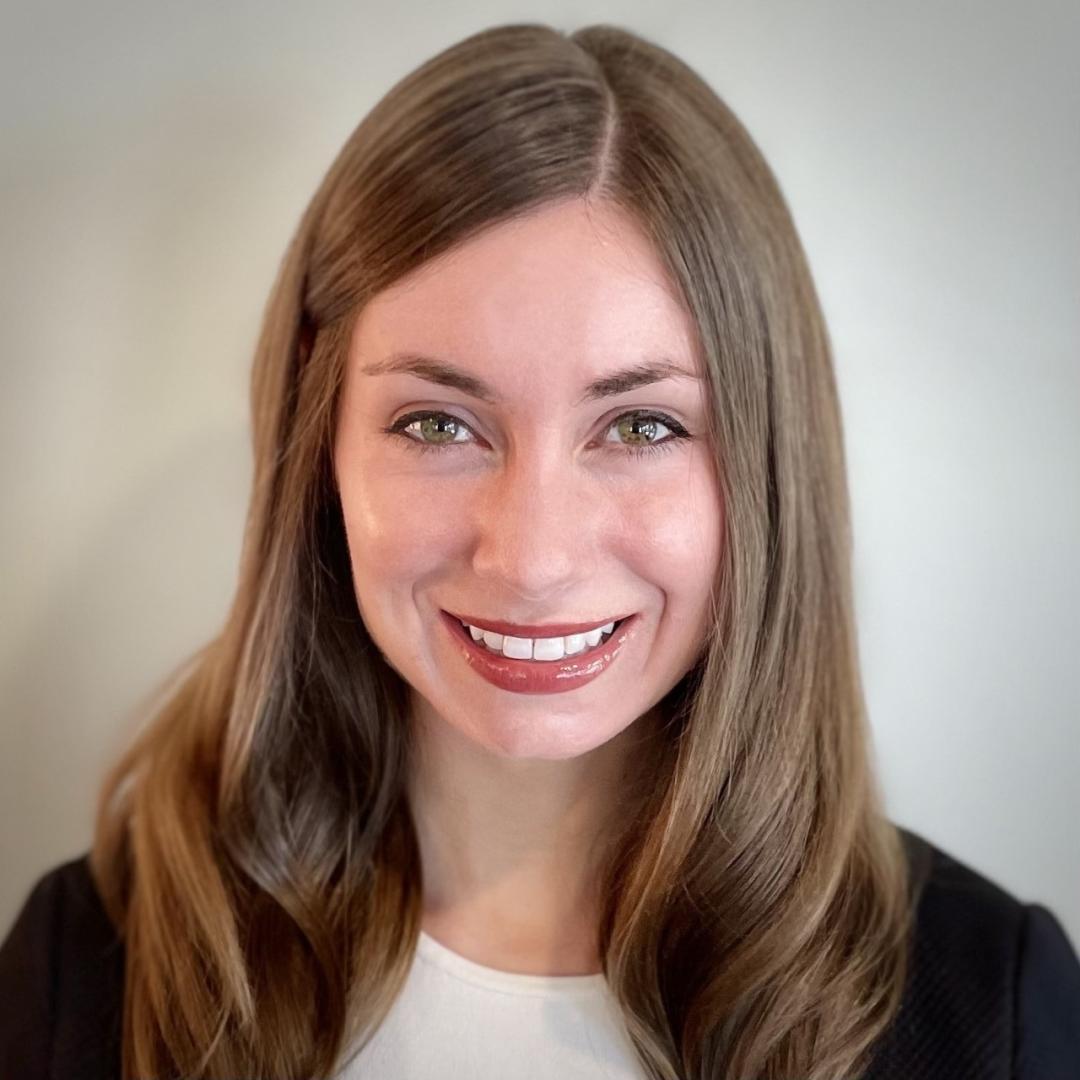 A Decade of Drug Discovery for Schizophrenia: TAAR1 and Muscarinic Agonists

Just over a decade ago, several major pharmaceutical companies decided to abandon research and development in schizophrenia. The move was disheartening to patients and researchers alike who had repeatedly heard promises of controlling more symptoms with fewer side effects. So why did big pharma make its departure? The data had come in from a massive trial comparing “typical” antipsychotics, discovered serendipitously in the 1950s to “atypical” ones released in the 1990s after years of benchwork and trials. Little to no improvement with the “atypicals” could be confirmed. The investment in drugs for schizophrenia had been costly and did not pay off – that is, not yet.

In retrospect, it’s not too surprising the first two classes of antipsychotics had similar efficacy. They both worked by blocking dopamine receptors. Pharmaceutical companies seemed to have run with dopamine as their target for schizophrenia the same way they ran with serotonin for depression and acetylcholine for Alzheimer’s disease. Each chase for the cure was stalling. Just because a drug reduces symptoms did not mean it treated the underlying pathophysiology of disease. Imagine symptoms were a fire in the brain – a drug acting like water could douse the flames, but it wouldn’t cool the hot air or stop the initial spark from reigniting.

However, the past decade has generated several promising directions for treating schizophrenia by turning to a fresh set of drug targets. Two new classes have no direct dopamine activity at all, acting instead on trace amine and muscarinic receptors. In early trials, they have shown potential to address a broader range of symptoms, including the negative and cognitive symptoms that have eluded dopamine receptor -blocking agents for decades.

Trace amine receptor 1 (TAAR1) agonists. In early 2020, news broke amid the pandemic headlines of a promising new pharmacologic approach to treat schizophrenia. TAAR1 agonists had been singled out in a search for non-dopamine-blocking drugs that reduced schizophrenia symptoms in in animal models. TAAR1 agonists have also shown in mice that they may help better regulate blood glucose levels – possibly avoiding one of the major side effects of the atypical antipsychotics. In a randomized controlled clinical trial in patients, researchers found that a specific TAAR1 agonist known as ulotaront had outperformed placebo in reducing the total PANSS score, a global measure of schizophrenia symptoms. The drug also reduced the difficult-to-treat negative symptoms of schizophrenia (a preliminary result that was not adjusted statistically for the number of tests they ran, limiting our ability draw firm conclusions). While the mechanism of this new drug remains somewhat mysterious, the idea behind it is something like putting out the spark that ignites symptoms. Ulotaront is thought to work by preventing neurons from firing in the ventral tegmental area, which serves as a starting point for dopamine along the pathway implicated in schizophrenia. In addition to ulotaront, another TAAR1 agent, this one a partial-agonist called ralmitaront, is also in development, but at an earlier stage in the process.

Muscarinic (M1/M4) agonists. If you’ve ever taken diphenhydramine (Benadryl) and felt foggy afterward, you’ve discovered for yourself that blocking acetylcholine in the brain can have adverse cognitive effects. On the flip side, could drugs that stimulate acetylcholine receptors improve memory? This is the idea behind using agonists of muscarinic receptors, which mediate cholinergic activity to treat the cognitive symptoms of schizophrenia. Because muscarinic agonists can have unwanted side effects outside the brain (muscarinic receptors are located throughout the body and impact most organ systems), one strategy has been to pair the muscarinic agonist xanomeline which acts throughout the body, including the brain, together with the muscarinic antagonist trospium which acts only in the body but not the brain because it cannot cross the blood-brain barrier. By laying a trospium tarp from the neck down, the combination also helps ensure more xanomeline flows into the brain. The balance between the two remains a work in progress – common side effects include a mix of those related to increased cholinergic activity (nausea, vomiting) and those related to anticholinergic effects (constipation, dry mouth, blurry vision, memory loss). Another drug in the pipeline, emraclidine, acts predominantly at only one of the 5 muscarinic receptors (M4) to help minimize the risk of the full-body side effects while still improving psychotic symptoms.

You can get up-to-date information on ongoing trials for TAAR1 and muscarinic drugs by searching the clinicaltrials.gov site managed by the National Institutes of Health. It will be important to remain cautious in our optimism, remembering how the early excitement for atypical antipsychotics in the 1990s was tempered by a larger trial that compared drugs directly. For now, it is worth celebrating the shift in momentum toward innovative new mechanisms of action and drug discovery advances for schizophrenia.