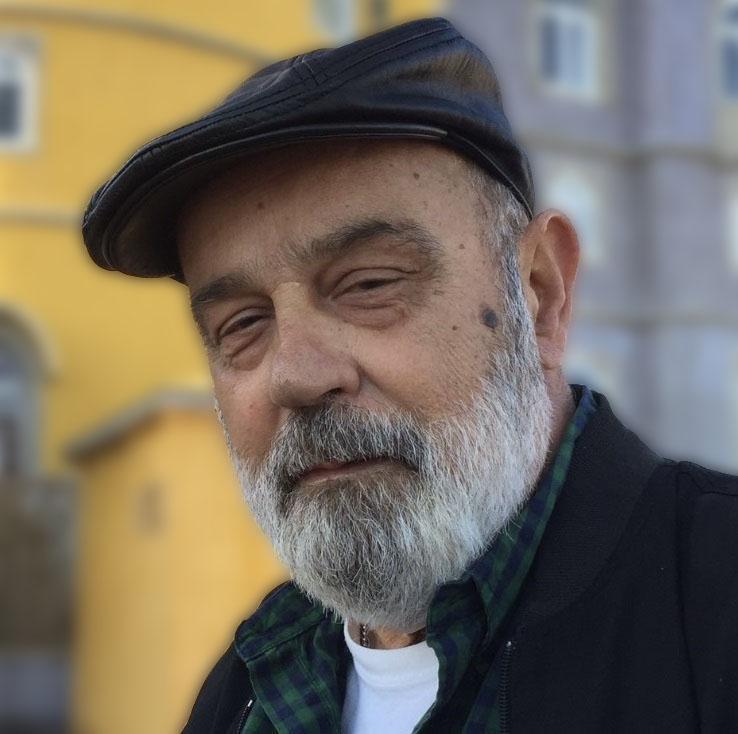 James A. Hunt, Professor, University of Cincinnati College of Law

One of the more welcome recent developments in the American Criminal Justice System is the establishment of what are called Special Docket Courts which offer individualized treatment for those who are drug addicted, suffer from mental illness, are victims of sex trade or are military veterans. The approaches in each court are similar — defendants are screened for eligibility, they are assigned to a “team” for treatment and supervision in a non-adversarial atmosphere on at least a weekly basis. It is possible for the defendant to have the guilty plea he or she may have entered expunged.

Hamilton County, Ohio, established two felony Mental Health Courts to adjudicate felony cases and a Municipal Court to hear misdemeanors in 2003. The Courts are directly supervised by the Ohio Supreme Court which publishes a Handbook detailing how a county can create such a Court. Annual reports must be filed. Referrals to the Court can be made by a judge, a defense attorney, a prosecutor, pre-trial services, or a probation officer. The criteria to be eligible for the Court are the following:

Participants must suffer from an Axis I Diagnosis of Schizophrenia; Schizoaffective Disorder; Bipolar Disorder; or Major Depressive, Recurrent.

The following guidelines are required:

On several occasions I have had the opportunity to sit in on the pre-trial meetings, usually set right before the court appearance. Other attendees were the prosecutor, the defense attorney, a psychologist from Court Clinic, a probation officer, a case manager from Greater Cincinnati Behavioral Health (GCBH), a therapist from Crossroads which treats drug addiction, a court “monitor” and the judge. I was impressed with how well everyone knew the cases as they discussed each defendant on the docket that day. Their focus was always on helping the defendant. However, I saw one case where the defendant was dismissed and sent back to regular felony court because he had been given numerous chances to comply with his treatment plan but refused to do so. Nobody on the treatment team objected.

The actual court appearance is presided over in the courtroom by the judge in a somewhat relaxed setting beginning with a conversation between the judge and the defendant to discuss his or her compliance (or lack thereof). The treatment team is present. If there are any medical or treatment issues, the judge will usually defer to those treating the defendant.

The defendant must comply with the treatment plan, and if so, will “graduate” and the conviction will be expunged. The whole process usually takes between18 to 24 months. Because of the amount of resources required to run the court program the court can only handle about 75 mental health cases at any one time.

Are mental health courts worth their increased cost? The major advantage of these courts is that the recidivism rate is low. Hamilton County found that 92% of “graduates” did not commit any offenses after one year of release and 77% after four years. Most studies have confirmed that a low recidivism rate results from participation in mental health courts. The costs involved in an unsuccessful outcome where the defendant continues to violate the treatment program are usually higher than those who are successful.

Ohio offers another sentencing mitigation procedure to anyone who is charged with crimes driven by their addiction by filing a motion for intervention in lieu of conviction. This procedure is available in all courts, not just special docket courts, if the defendant can show that the crime was due to an addiction. If granted, the defendant is given a treatment plan that must be completed and, if so, the charges are dismissed. If the defendant fails, there is a finding of conviction followed by an appropriate sentence. The advantage of following this procedure in mental health court is that the defendant will usually get more personal attention in sticking to a treatment plan.

To a large degree, the success of a special docket court depends on the judge and the degree of empathy he or she exhibits in adjudicating defendants. All of the special docket judges in Hamilton County with whom I am familiar fit this mold.