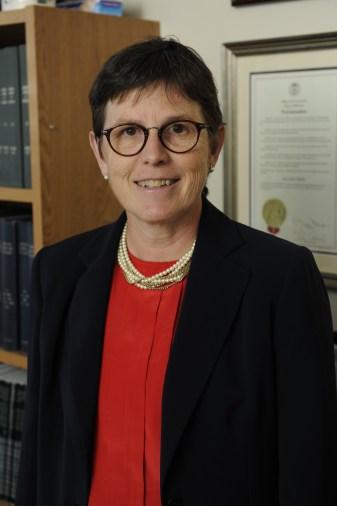 Dr. Carol North serves as Medical Director of the Altshuler Center for Education & Research at Metrocare Services in Dallas, Texas. She holds The Nancy and Ray L. Hunt Chair in Crisis Psychiatry and is Professor in the Department of Psychiatry at The University of Texas Southwestern Medical Center in Dallas, Texas.  Dr. North completed medical school and residency training in psychiatry at Washington University School of Medicine in St. Louis, Missouri, followed by a NIMH fellowship and a Masters degree, both in psychiatric epidemiology, at the same institution.  She served 18 years on the faculty of Washington University, advancing to Professor of Psychiatry before moving to Dallas in 2005 to join the full-time faculty of The University of Texas Southwestern Medical Center.

For more than a quarter of a century, Dr. North has continuously conducted federally funded research into disaster mental health, psychiatric aspects of medical illness, and psychosocial problems of homeless populations, and during this time she developed specialized education programs for professionals, patients, and families, provided direct patient care, and administered treatment programs for homeless and seriously psychiatrically ill patients.  Dr. North has been an international leader in shaping the science of disaster mental health.  She and her research team studied 3,500 survivors of more than a dozen major disasters that include the bombings in Oklahoma City and the US Embassy in Nairobi, Kenya, the Capitol Hill anthrax attacks, the September 11 (9/11) terrorist attacks on the World Trade Center in New York City, and Hurricane Katrina.  Dr. North has provided expertise and leadership in major disaster response operations, and a disaster mental health training program she developed (P-FLASH:  Practical Front Line Assistance and Support for Healing), originally commissioned by the September 11 Fund, has trained tens of thousands of mental health and other medical and emergency professionals on disaster preparedness and response nationally.

Dr. North has authored more than 240 peer-reviewed scientific published articles and three books, served on scientific editorial boards, and chaired and served on committees for federal grant review and for development of terrorism policy for the Institute of Medicine.  She testified to the US Senate, advised the State Department, the Carter Center, and the White House on disaster mental health; informed the FDA about post-traumatic stress; provided consultation to New York City’s Department of Health on post-9/11 mental health response; and served on the Centers for Disease Control and Prevention (CDC) 9/11 World Trade Center Health Program Scientific/Technical Advisory Committee and on the CDC Board of Scientific Counselors of the Office of Public Health Preparedness and Response.

Dr. North shares her complete recovery from schizophrenia in her memoir, Welcome Silence. 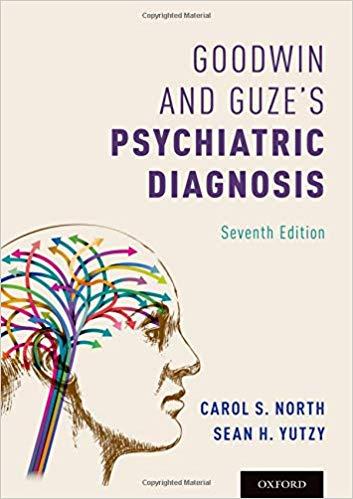