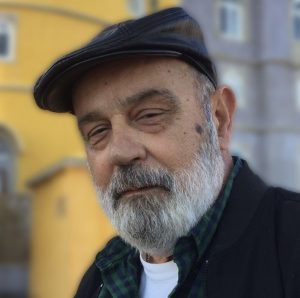 James A. Hunt is Adjunct Professor at the University of Cincinnati’s College of Law, where he has served since 1990. He graduated from the University of Cincinnati’s College of Law in 1974. While a law student, he served as a member of the Law Review. Professor Hunt has worked as an attorney since 1974, specializing in litigation and health care issues. He has been an Assistant Clermont County Public Defender since 2005. He has authored several papers, including “Official Immunity in Ohio: How to Sue the King’s Men,” 1974. In 2011, Professor Hunt authored the book Cuba on My Mind: The Secret Lives of Watergate Burglar Frank Sturgis with co-author Bob Risch. Professor Hunt currently serves as the director of the Weaver Fellowship at the University of Cincinnati Law School, a fellowship specially created for law students with interest in mental health law.

Professor Hunt currently serves as treasurer and Founding Board Members of Play It Forward, a 501c3 charity dedicated to helping greater Cincinnati musicians in need. Play It Forward was established in 2008.