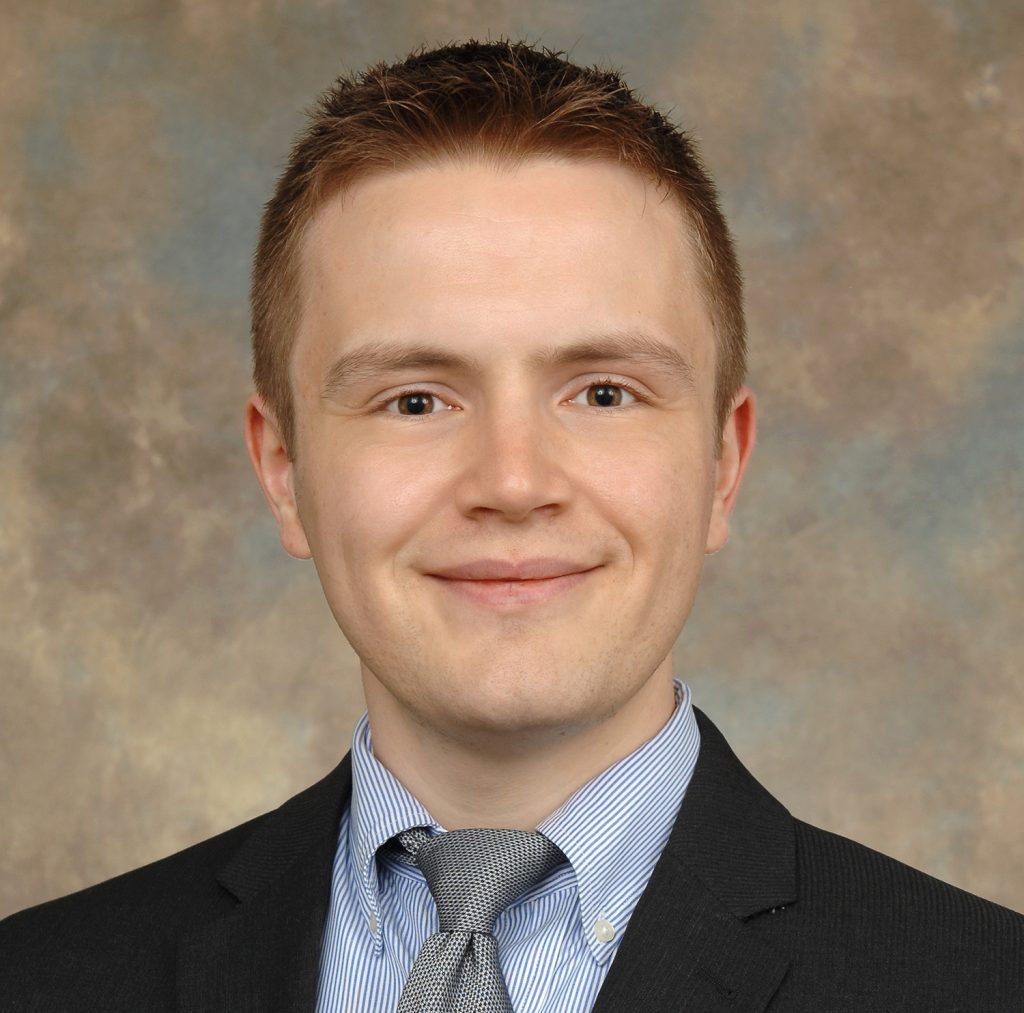 Talk to Your Doctor: Combining Psychotherapy with Medications

Are You Looking for a Mentor?

A View from the Bench

How Common is Tardive Dyskinesia?

Nowadays, the majority of persons with psychotic disorders are treated with the newer class of medications (“second-generation antipsychotics” also referred to as “atypicals”) which are associated with less acute Extra Pyramidal Side Effects (or EPS, such as muscle rigidity, dystonia and tremors) as well as less akathisia (restlessness). In addition to causing less EPS, these newer medications also cause TD at a much lower rate of about 1% a year.

Clozapine was the first atypical medication and causes no EPS at all. Yet studies show that long-term treatment with clozapine may cause TD, although prior exposure to other antipsychotics may be the reason.