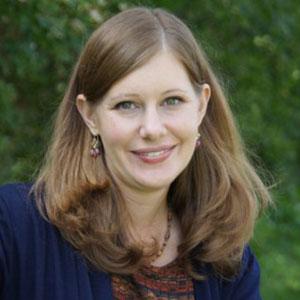 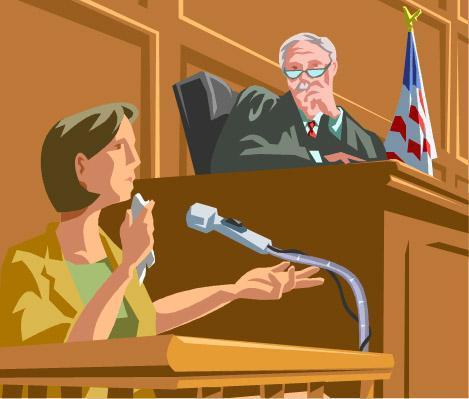 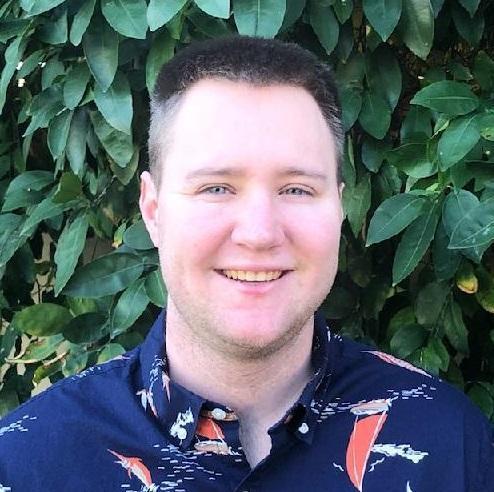 On February 28, 2022, CURESZ on Campus Clubs sponsored Dr. Erik Messamore from Northeast Ohio Medical University to present a lecture entitled Mental Health Risks of Marijuana. This video is a live recording of the event.

Marijuana, also known as cannabis, affects the functions of many different brain neurotransmitter systems which mediate communications across brain regions. Many components of the brain are affected by cannabis. Risks and benefits are two sides of the same coin. Notably, unlike the government regulations governing tobacco, alcohol or pharmaceutical marketing, there is no legal requirement to mention the possible risks of marijuana by companies that sell it. Lobbyists and industry groups often deny, downplay or discredit serious risks of using marijuana. The triggering of psychotic symptoms, such as paranoia or hallucinations, is one of the most serious risks, especially in young people with a family history of serious mental illness.

A long time ago, before scientific research was conducted, marijuana was regarded as medicinal, and textbooks from the 1850s through the 1910s described conditions that marijuana might be useful for, but also mentioned various risks, including what we refer to today as psychosis. During the same period, cocaine was also considered a useful medicine, instead of a dangerous substance of abuse as we now know.

Today, one third of US adults believe that smoking or vaping cannabis promotes good health. Two thirds of youth age 16-19 years are unfortunately not worried at all that using marijuana will damage their physical health and their brain. Marijuana has been found to cause loss of brain cells in the gray matter, and chemical changes in the brain including altered levels of dopamine, glutamate, anandamide, and serotonin, which may lead to long-term damage. The harmful impacts are even greater in on the developing brains of teenagers.