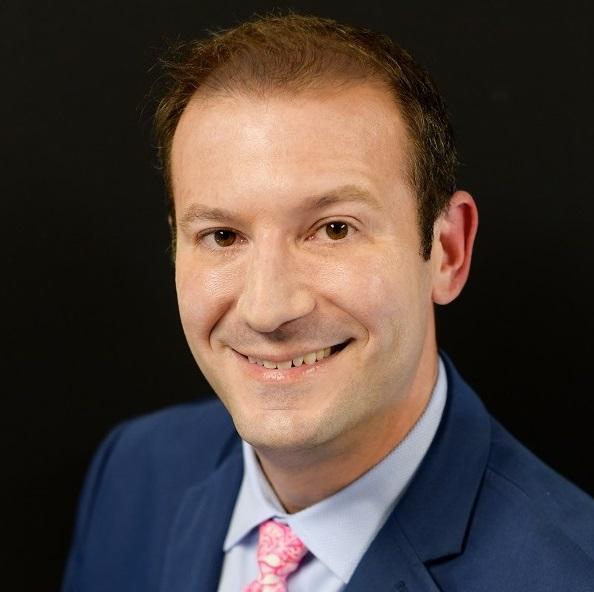 Wouldn’t you love a second chance? Everyone has a story about the one that got away or some other tale of regret that they wish they could do over. Meta-analyses and expert consensus generally show that some of the older atypical antipsychotics (specifically clozapine and olanzapine) have greater efficacy but more side effects than newer agents. In comparison, newer antipsychotics tend to have fewer side effects but less efficacy on average. While having a better side effect profile may be an advantage in most cases, some people with Severe Mental Illness (SMI) require the kind of efficacy that newer treatments may not be able to offer.

But could there be a way to harness the efficacy of older antipsychotics with a lower risk of side effects? Over five decades of research has not found the means to reduce clozapine’s risk for potentially deadly white blood cell reductions while retaining its superior efficacy. Olanzapine’s Achilles heel is its high potential for weight gain and other metabolic disturbances. However, there are ways to moderate this, like adding the medication metformin at the start of treatment. Still, it can be challenging to get a person with SMI to accept a second medication when they often don’t want to take any medication. And while it may play second fiddle to clozapine, olanzapine’s efficacy is no consolation prize. My psychiatry residency training was in the mid to late 2000s when large, real-world effectiveness studies in the US and Europe showed that olanzapine had the lowest all-cause discontinuation rate of any antipsychotic studied. But olanzapine was so vilified within my program for its metabolic side effects that I felt ashamed to use it except as a last resort. However, when I left training for my first real job in the community, and I was the sole clinician responsible for some extremely sick patients, I found that sometimes it was the only medication that got people healthy.

Some people are susceptible to considerable weight gain with olanzapine, but not all. Unfortunately, there’s no good way to tell someone’s potential for weight gain in advance. Often the fear that someone could end up with significant weight gain prevents clinicians from trying olanzapine at all. Shared Decision-Making would say that by assuming that people with SMI won’t tolerate weight gain no matter how beneficial the medication otherwise is, clinicians deny them the chance to make that decision for themselves. To that point, several of my patients who have developed substantial weight gain or type 2 diabetes attributed to olanzapine have expressed sentiments to the effect of, “you can pry it out of my cold, dead hands!”

In May of 2021, the FDA approved Lybalvi for adults with schizophrenia and bipolar I disorder, and it may be able to provide a measure of redemption to the olanzapine story. Lybalvi is a single tablet that combines olanzapine with a second medication called samidorphan, which significantly reduces the potential for weight gain and makes it more predictable. The odds of gaining a clinically significant amount of weight with Lybalvi were half that of olanzapine alone in a 6-month trial, and 73% of those who took Lybalvi did not gain a clinically significant amount of weight. Historical data shows that weight gain from olanzapine tends to continue throughout up to 4 years of treatment. However, with Lybalvi, it appears to plateau within the first 6 weeks of treatment and generally remains stable over a total of 18 months. A 4-year safety trial is also ongoing to assess longer-term effects.

As with all medications, Lybalvi has some risks and limitations. Besides the weight and metabolic risks already discussed, Lybalvi has a similar risk of other side effects associated with olanzapine. These may include sedation, motor side effects, dry mouth, and others. Samidorphan blocks the effect of opioids, so Lybalvi is contraindicated for anyone taking opioid medication. If someone taking Lybalvi needs opioids for a planned surgery, it can be switched to standard olanzapine tablets a few days before the procedure and switched back to Lybalvi 1-2 weeks after the opioids are stopped. And trained anesthesiologists can still provide adequate pain relief without a planned washout of Lybalvi if urgent opioid treatment is needed. Finally, Lybalvi has not been shown to produce weight loss in people already taking olanzapine. Still, open-label data suggest that there could be prevention of further weight gain in this scenario.

Based on efficacy alone, one would expect olanzapine to be used early and often in the treatment of SMI. However, the long-term weight and metabolic consequences have relegated it to near the last resort. I think Lybalvi could change the calculus of this sequencing for clinicians. With more confidence that someone could reap the benefits of olanzapine with less likelihood of having runaway weight gain, it might move the option up on the list for appropriate patients. Side effects can be mitigated or managed, but there’s no way to increase the efficacy of an antipsychotic that doesn’t let people live their lives and achieve their goals, which is what every person with schizophrenia deserves.