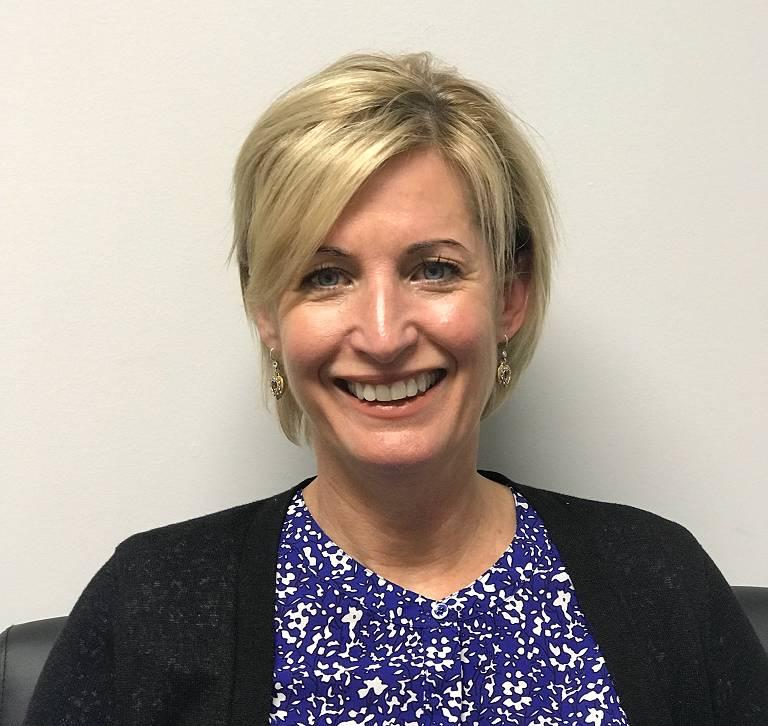 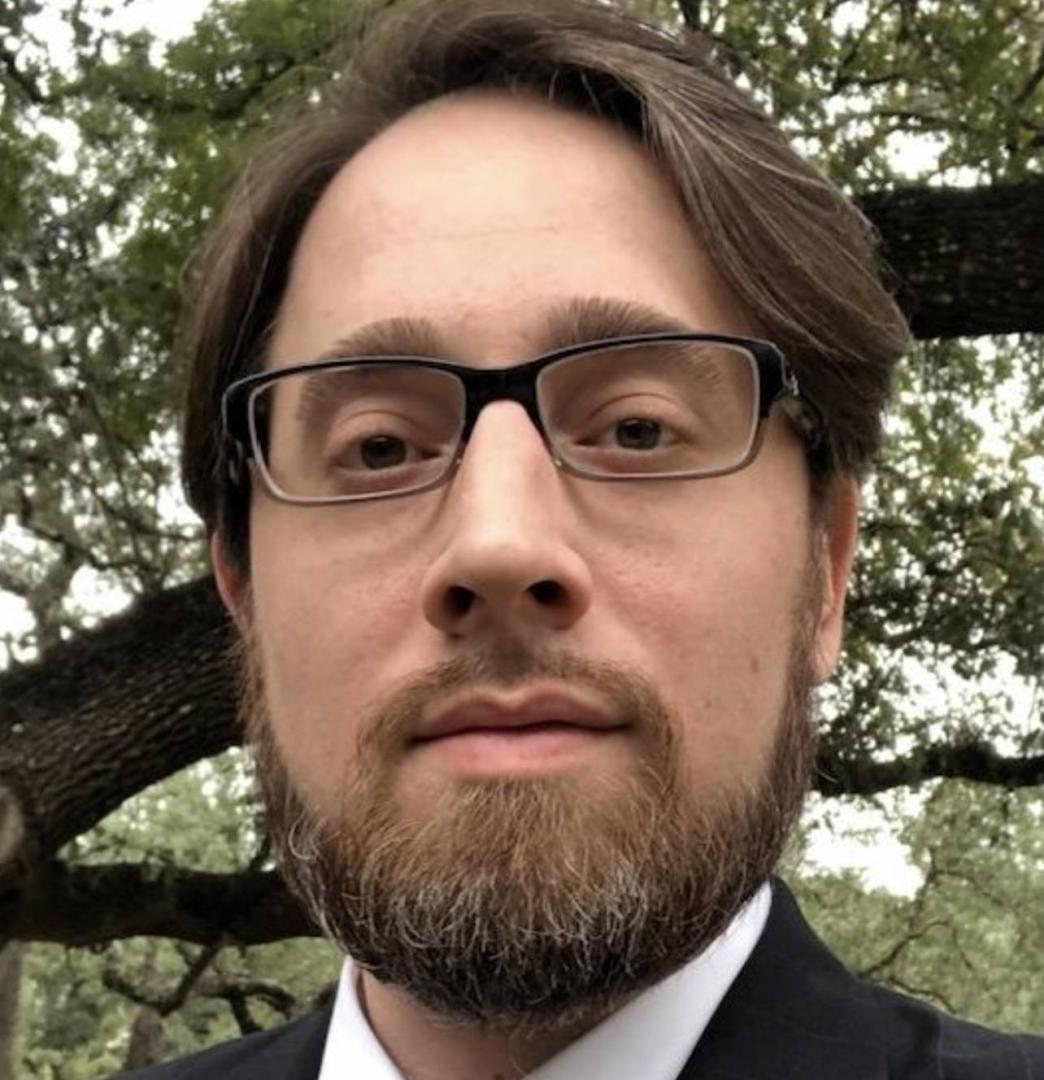 Although schizophrenia and bipolar disorder are regarded as different psychiatric brain disorders, they have many overlapping features. There are shared clinical symptoms such as delusions, hallucinations, depression, anger, and suicidal urges. With formal neurocognitive testing, both disorders demonstrate cognitive deficits in memory and executive functions compared to the general population, but bipolar disorder has superior vocabulary.

Genetically, research shows that both schizophrenia and bipolar disorder have multiple risk genes, and some are shared between them. However, copy number variations and mutations are not shared.

In both disorders, brain imaging studies found degenerative changes for both in different brain regions, but they do share abnormalities in the right and left insula and the dorsal anterior cingulate gyrus.

High rates of substance use and medical/psychiatric comorbidities are shared between them. Finally, as far as treatment, several atypical antipsychotic medications have efficacy in both disorders.