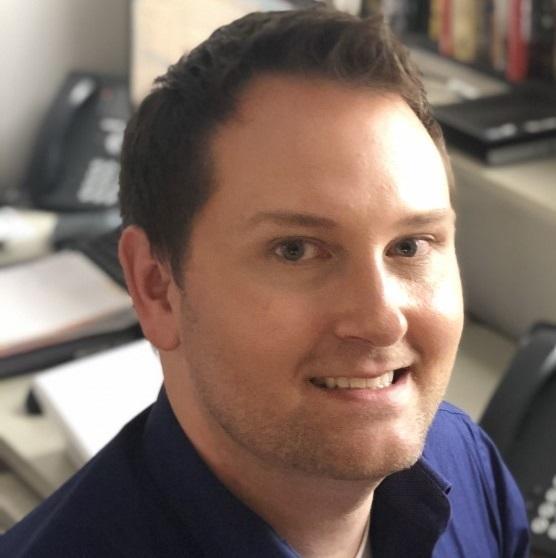 Psychotic experiences are common in those who are diagnosed with schizophrenia.  In fact, the presence of psychotic symptoms can lead to the diagnosis of this brain disorder if both delusions and hallucinations are present for 6 months, including 1 month of persistent symptoms.  In other medical specialties a diagnosis is often made after a physical exam, imaging (X-Rays or CT Scans) and bloodwork that are crucial to determining a diagnosis and appropriate treatment.  In psychiatry, however, this same diagnostic process does not often yield much useful information except in the case of secondary psychosis.  Secondary psychosis is a term more frequently used in recent decades as there is a growing realization that it is vital to understand when symptoms such as delusions and hallucinations are due to a known medical illness or substance.  Previously referred to as “functional” when having a psychological origin and “organic” when there was an identifiable biological origin, the shift to “primary” and “secondary” reflects an understanding that every psychiatric condition and symptom has a biological component, first seen in the revised version of the 4th Diagnostic and Statistical Manual of Mental Disorders (DSM-IV-TR) in 2000.  Any substance, prescribed drug or medical condition that affects the central nervous system can result in psychiatric symptoms including psychosis and, unfortunately, we continue to see cases where a presumptive diagnosis of schizophrenia is made before a thorough medical evaluation confirms the absence of a secondary psychosis.

In a 2016 article published in The Primary Care Companion to CNS Disorders, Dr João Gama Marques studied how often patients initially diagnosed with schizophrenia had an underlying secondary psychosis that was not recognized.  This retrospective analysis of 250 patients in Portugal demonstrated that 25% of patients diagnosed with schizophrenia actually had an underlying medical condition causing psychotic symptoms and, further, that the average delay in correct diagnosis was 12 years.  The consequences of such a delay in diagnosis can have devastating consequences to patients and their loved ones.

Through the research of scientists done over decades and centuries we can now say that secondary psychosis can result from 13 main groups of disorders identified in the following graphic.

How do clinicians determine if a psychotic disorder is “primary” or “secondary”?  First, the substance or medical condition must be identified.  Then, the relationship between a medical condition or substance used and the psychotic symptoms should be identified.  In doing so, clinicians should consider three key aspects of the patient’s symptoms: atypicality, temporality and explicability.

An underlying medical cause of psychosis should be suspected if the presentation is atypical as pertains to the age of onset and the type of symptoms seen.  For example, the presence of multiple types of hallucinations (auditory, visual, tactile, and olfactory) is not typical in schizophrenia and increases the likelihood of a secondary psychotic disorder such those seen in dementia or some types of epilepsy.  The temporality of symptoms, or when they occur, should be considered when the psychotic symptoms follow the start of a medical illness or ingestion of a substance and resolve when the medical condition improves, or the substance is eliminated from the body.  Finally, because comorbid medical illnesses are very common in people who have schizophrenia, it is important to ask if the symptoms present are best explained by a primary or a secondary psychotic disorder.  For example, in a patient with a strong family history of schizophrenia in their parents and siblings, psychotic symptoms, even in the context of a co-occurring medical illness, may be most accurately explained by schizophrenia given the genetic predisposition present.

In April of 2018 the University of Cincinnati Medical Center instituted the First Episode Evaluation and Services (FEELs) program.  This includes a multidisciplinary team of physicians, nurses, social workers, pharmacists, psychologists, occupational and recreational therapists who work together to rule out secondary causes of psychosis in patients within the first 2 years of symptom onset while on a psychiatry inpatient unit.  This work-up includes thorough bloodwork, imaging, review of any medications taken and substances and psychological testing.  This evaluation helps the treatment team to identify the most likely cause of psychosis in any given patient and guide treatment.  If a medical condition is identified, clinicians who specialize in the treatment of that condition then become involved in treatment.  This protocol was inspired by working with patients whose secondary psychotic disorders were not identified early on in their illness, leading to long-term negative consequences.  While many academic medical centers have similar procedures there still exists a lack of awareness about the identifiable causes of secondary psychosis in many places around the world.  Physicians, patients, and family members alike must be educated about these issues and advocate for standard assessment of secondary causes of psychosis to further our common goal of healing through correct diagnosis and treatment.