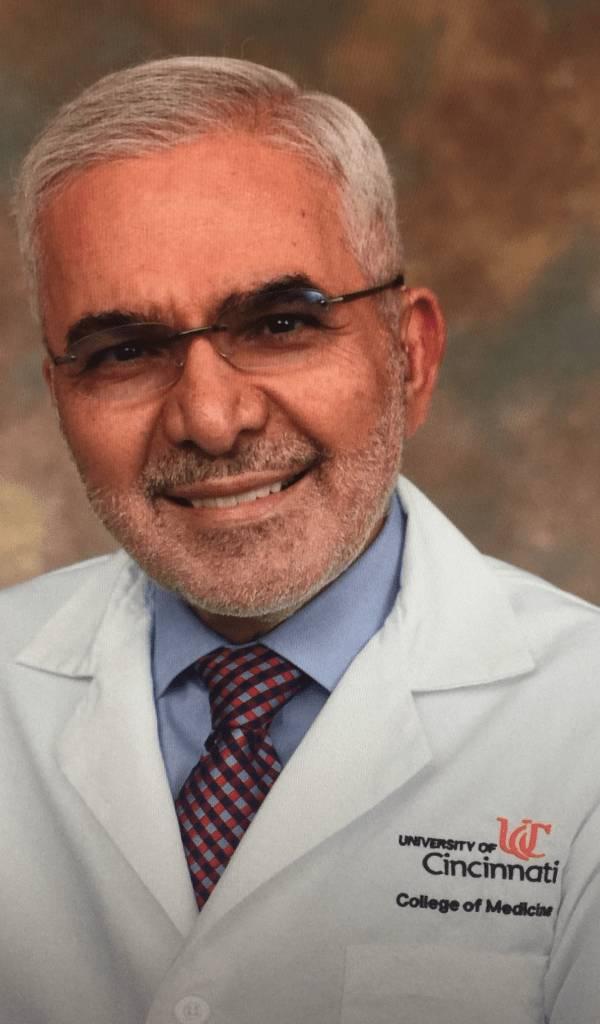 Vice-Chair for Faculty Development and Mentorship
Professor of Psychiatry, Neurology and Neuroscience
University of Cincinnati College of Medicine
Email: henry.nasrallah@uc.edu

Dr. Henry Nasrallah is a widely recognized neuropsychiatrist, educator and researcher. Following his psychiatric residency at the University of Rochester and neuroscience fellowship at the NIH, he served for 18 years as chair of psychiatry at 2 universities (Ohio State and St. Louis) and as Associate Dean for Faculty Mentorship at the University of Cincinnati College of medicine for 4 years. He is currently Vice-Chair for Faculty Development and Mentorship, Professor of Psychiatry, Neurology and Neuroscience, Medical Director of Neuropsychiatry Program and Director of the Schizophrenia Program in the Department of Psychiatry and Behavioral Neuroscience at the University of Cincinnati College of Medicine.

Dr. Nasrallah’s research focuses on the neurobiology and psychopharmacology of schizophrenia and psychotic mood disorders. He has published 445 scientific articles, 570 abstracts, 170 editorials, and 13 books. He is Editor-In-Chief of 3 journals (CURRENT PSYCHIATRY, SCHIZOPHRENIA RESEARCH AND BIOMARKERS IN NEUROPSYCHIATRY) and is the co-founder of the Schizophrenia International Research Society (SIRS). He is a Distinguished Fellow of the American Psychiatric Association and served as president of the Ohio Psychiatric Physicians Foundation, President of the American Academy of Clinical Psychiatrists, President of the Missouri Psychiatric Association and the Scientific Director of the CURESZ Foundation. He has twice received the NAMI Exemplary Psychiatrist Award and was chosen as the U.S.A. Teacher of the Year by the Psychiatric Times. He has received the Golden Apple Teaching Award at 4 different universities. He has received over 95 research grants and is listed annually in the book “Best Doctors in America”.