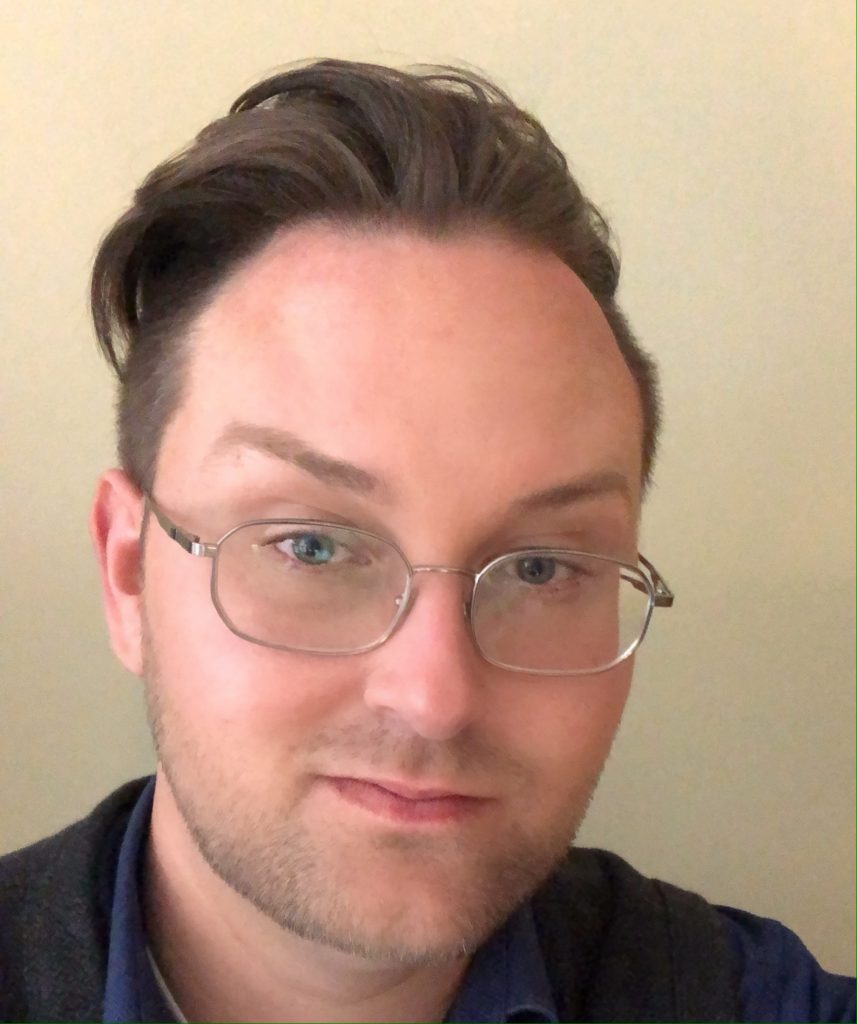 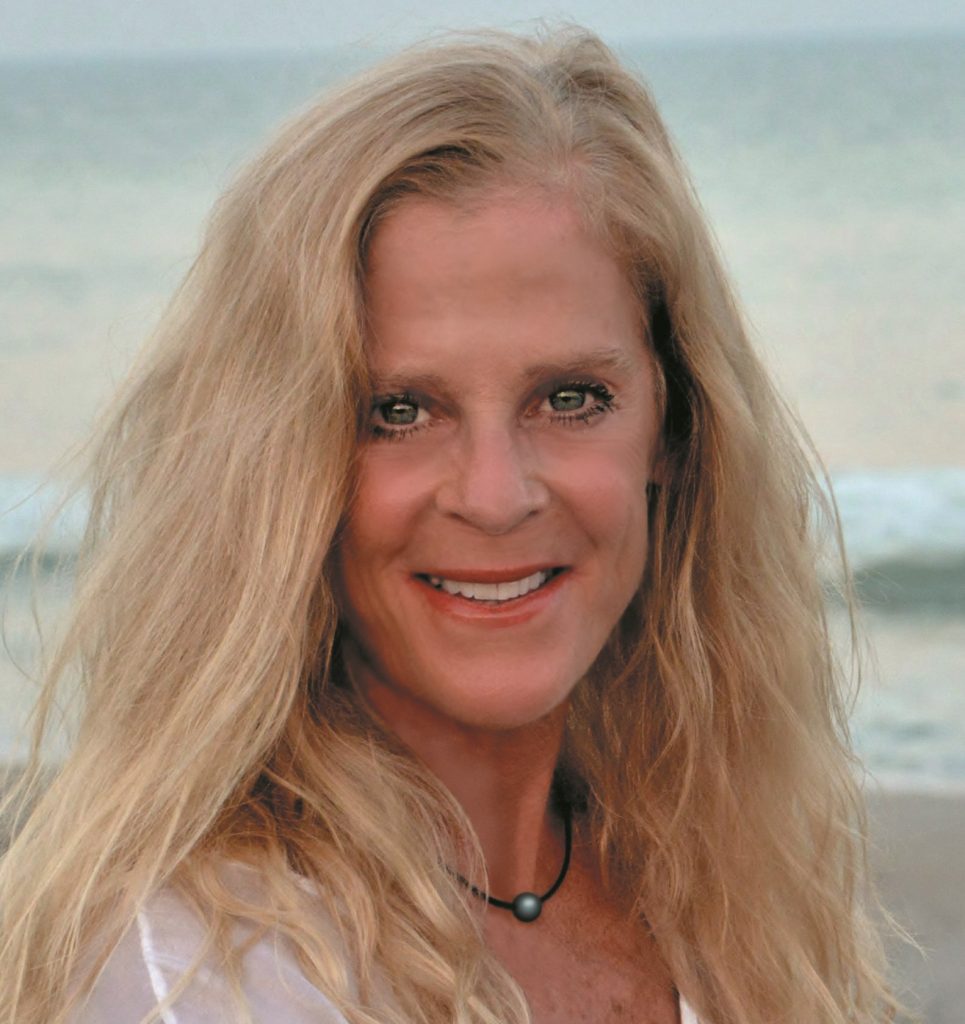 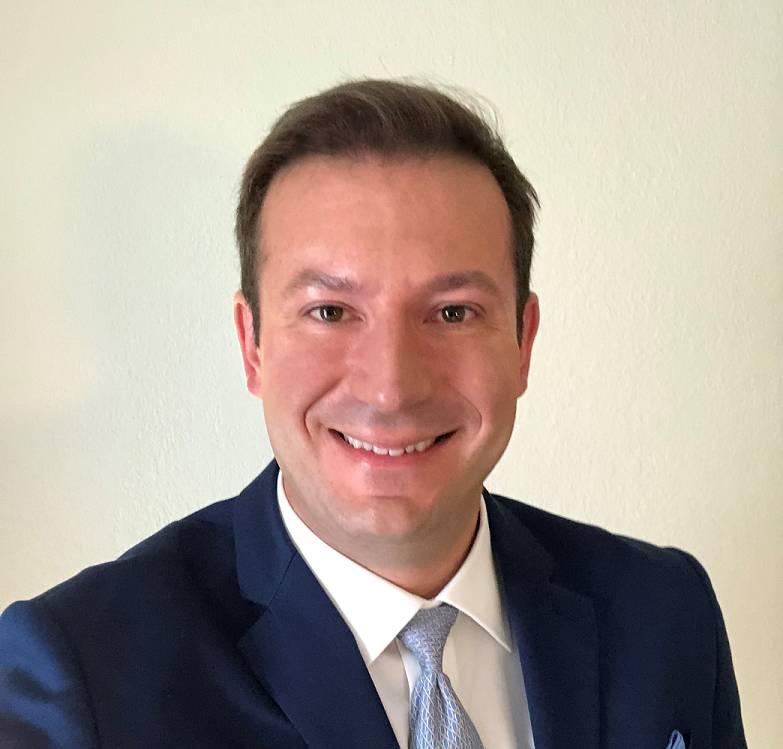 There are two types of cognition: neurocognition which refers to many mental processes that enable understanding, learning, remembering, planning ahead, decision-making and using information, while social cognition includes empathy and the ability to read facial expressions. Both types of cognitive functions are needed for holding a job or appropriate interactions with others.

Although many medications were developed since the 1950s for psychosis (delusions and hallucinations), there is no pharmacological treatment for cognitive impairment in schizophrenia, which can be disabling.

Types of cognition include 1) processing speed, which is the ability to process information efficiently or rapidly to keep up with the conversation, 2) working memory is the ability to hold information in mind such as remembering a phone number or driving directions, 3) episodic memory involves remembering items (such as lists of words) 4) sustained attention, and 5) executive functions, which include problem solving, planning ahead, the ability to adapt to changing requirements.