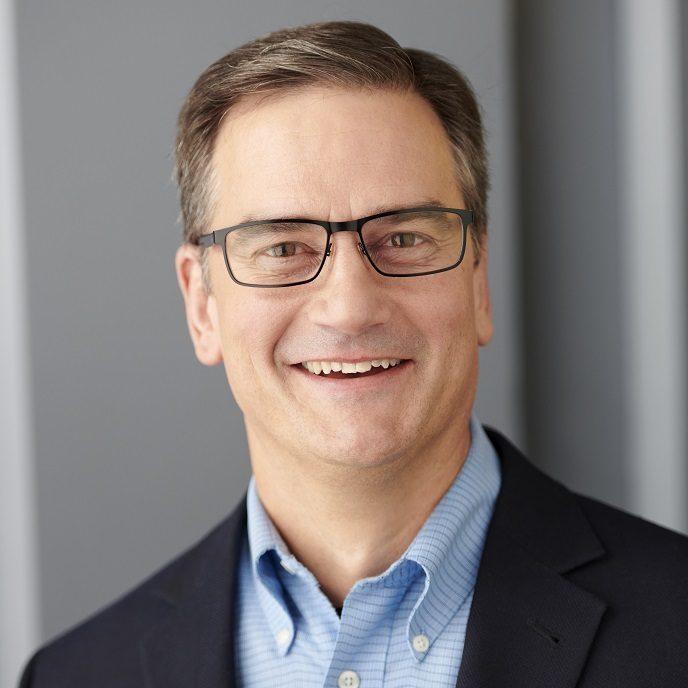 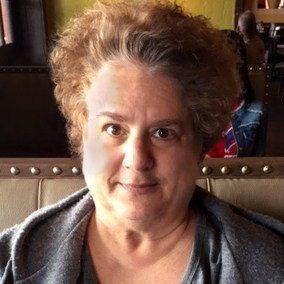 A Finger Prick for Clozapine

What are the Symptoms of Tardive Dyskinesia

Tardive dyskinesia is a neurological side effect of antipsychotic medications (and other dopamine receptor blocking agents) which may emerge after months or years after receiving these medications. Tardive means “late” and “dyskinesia” is a Greek word that means abnormal movement.

Epidemiological surveys estimate that there are at least 500,000 people in the United States who suffer from TD.

The movements associated with TD are called “choreiform” because they are random, involuntary and not rhythmic. They commonly start in the face, mouth, lips, tongue, jaw or eyes and then spread to the neck, shoulders, ﬁngers, legs and toes. Sometimes persons with TD may have swaying movements of their trunk. TD movements are different that other antipsychotic- induced movement disorders such as Parkinsonian tremors and rigidity.

Untreated TD can greatly and adversely impact one’s quality of life because persons with it may become embarrassed to participate in social settings or may not be able to use their hands for typing or writing or drawing, and may even affect their gait. Fortunately, after several decades of no treatment at all, in 2017 two drugs to treat TD were approved by the FDA, valbenazine and deutetrabenazine.