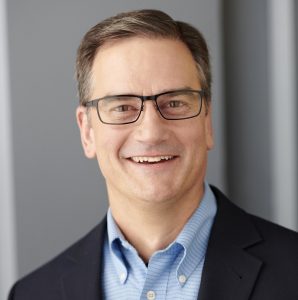 Most people with schizophrenia have difficulty with concentrating, remembering, maintaining attention, or making decisions, even when they are not experiencing auditory or visual hallucinations. For example, they may not remember a phone number they were just told, or they may feel “foggy” and can’t focus their attention on the task at hand. These difficulties are called “cognitive deficits” [1]. These deficits start before people with schizophrenia develop their first psychotic episode that leads to psychiatric hospitalization [2]. Those deficits also persist even when the most severe symptoms of schizophrenia have been brought under control with antipsychotic medication. Difficulties in thinking and processing routine information clearly make it hard to get and hold a good job, live independently, or develop social relationships. If you or a family member has schizophrenia, it’s important to be aware of these challenges in cognitive brain function.