CURESZ on Campus: Education in the Age of Risk

CURESZ on Campus: Education in the Age of Risk 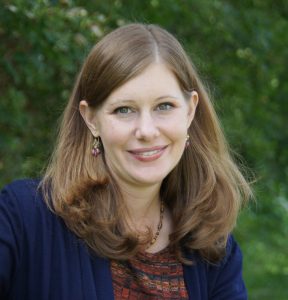 The onset of psychiatric brain disorders, such as schizophrenia, depression, bipolar disorder, anxiety, eating disorders, and alcohol and substance abuse, are higher during the teens and twenties than at any other phase of life. In an effort to educate students about brain disorders, the CURESZ Foundation, which has education as one of its major missions, organized its initial event for students, Mental Health on Campus, in February of 2020 at the University of Cincinnati. In the Fall of 2020, CURESZ founded its first CURESZ on Campus Club at the University of Cincinnati. Through our clubs, we hope to educate students and inspire them to support their friends who are struggling and encourage them to seek professional help. We aim to equip students to recognize the early warning signs of psychiatric disorders, and know what actions to take.

As a schizophrenia survivor and also the President of the CURESZ Foundation, I have become aware of many people like myself who have developed psychotic symptoms, dropped out of school or work and became homeless. Their parents contact me, at a loss to know how to proceed. Last week, a mom called me about her son who is a physics PhD candidate in his last year of school. Months before he was supposed to graduate, he fled the university, began living in his car, and refused all contact with his family members.

I wonder, could this physics student’s life have been different if he, or his friends and family members had been educated about the early warning signs of mental illness, i.e. psychiatric brain disorders, and known what to do?

I am passionate about educating students because I had my first psychotic episode while a senior in college. After I lost my scholarship, I 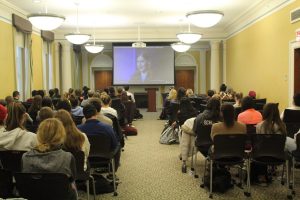 dropped out and became homeless for the next four years, suffering from delusions and hallucinations.

In 2007, after screaming back at the auditory hallucinations that were taunting me, I was finally arrested and admitted to a psychiatric unit. Eventually, after a difficult struggle, I recovered completely, published a book about my illness and recovery, and now am honored to serve as the President of the CURESZ Foundation.

Looking back, there are so many things I wish I had known prior to my initial psychotic break. I wish I had been educated to recognize the early signs of schizophrenia and see it as a treatable brain disorder. Upon my initial diagnosis of schizophrenia, I wish I had been told that if the usual antipsychotic medications didn’t eliminate the symptoms, clozapine was an effective option. I also wish my doctors had explained to me that if I discontinued my medication when I improved, I might develop treatment-resistance to the same medication that had worked for me, and would need higher and higher doses, which also means more side-effects.

I wonder, if I had been educated about brain disorders while I was in high school or college, would I have been better prepared when schizophrenia disrupted my life? 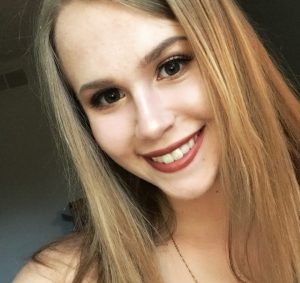 When a student demonstrates behavior which appears to be out of character for him or her, it is important to pay attention to the warning signs and to take action. Out of character behavior could present as a sudden decrease in academic achievement in a once successful student, or social withdrawal in a person who typically enjoys social activities. Not eating or overeating, and neglecting personal hygiene such as showering, may also be warning signs.

In addition to learning about the early warning signs which may start in high school or college, I wish I had been told that there should be no hesitation to seek help for a brain disorder, and that the earlier one receives treatment, the better the response and outcome. I wish my teachers and professors had encouraged students to be compassionate observers as friends to their peers who suffer from psychosis, depression, anxiety or any other symptom of mental illness.

We encourage you to support the CURESZ Foundation in 2021 as we aspire to reach this vulnerable population with much needed educational information and hope. Even for young people who fall the farthest, as I did over my four years homeless, there can still be hope and a future for those who consent to and actively engage in treatment, just like persons suffering from diabetes, asthma or epilepsy.