The Importance of Friendship 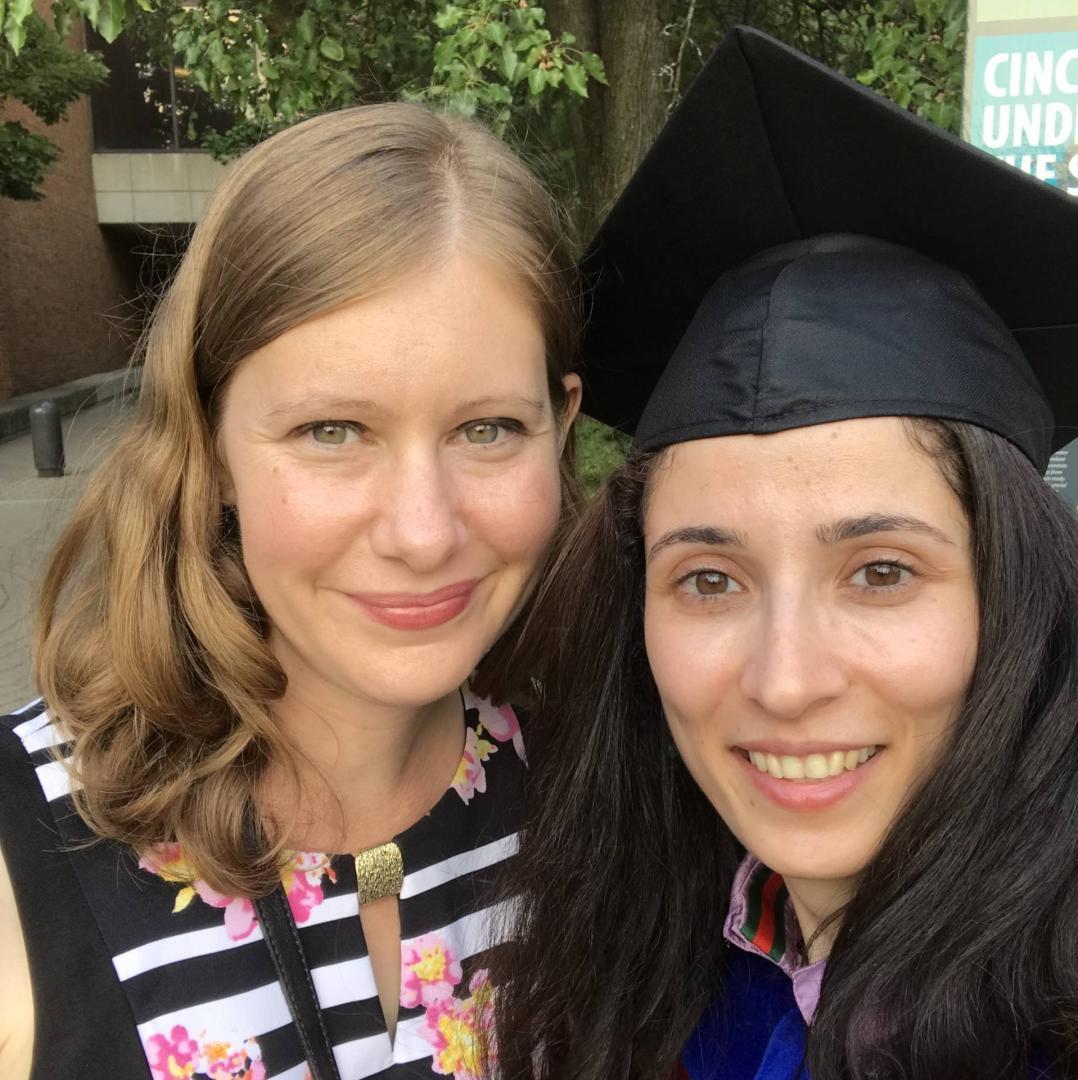 The Importance of Friendship

Friendships have been vital in my fourteen-year sustained recovery from schizophrenia. Close friendships have especially enriched my life in so many ways.

When I began exhibiting signs of schizophrenia, including delusions and the inability to concentrate, but was not yet diagnosed, I had an affinity for friends from other countries who were unfamiliar with American culture. I enjoyed visiting Southeast Asia three times, despite my worsening psychiatric symptoms. I spent so much time with Chinese friends that they teased me I was actually Chinese myself.

After my delusions and lack of concentration led me to drop out of college, I spent a lot of time in university libraries where I made friends with several international students, including a Turkish graduate student studying math.  Today, the Turkish young woman is the only international friend I have kept in touch with from that time. Looking back, I probably chose these friends in part because, due to culture differences, I thought they would be less likely to ask personal questions and notice I had dropped out of college and then eventually become homeless.

As my undiagnosed schizophrenia progressed, I began experiencing hallucinations. One day I went to a library and saw that the name of the library was changed by one letter and spelled incorrectly. In reality, this was not true. As my hallucinations became a daily ordeal, I went for several days at a time without seeing anyone. Excessive isolation can be dangerous, even for people who are mentally healthy (2). Many people with mental illness tend to isolate themselves when they need friends the most, and lack of companionship was exacerbating my symptoms. As I isolated myself, my hallucinations and delusions became worse.

After my diagnosis, I spent twelve months trying five medications, up to two at a time. Because I was treatment resistant, these medications were only partially effective. They also caused me to have severe exhaustion, and a flat affect. I felt like a shadow of the person I had once been years prior to my schizophrenia. That year was the most difficult time I have ever gone through socially, as I was reluctant to see anyone. In essence, I was hiding away.

But after beginning clozapine in 2008, my severe side effects from other medications dissipated. As true recovery began with steadily diminishing symptoms, I found myself easily making friends and enjoying them. I looked forward to dinners, concerts and long conversations. Most of my new friends were American, but in recovery I retained several international friendships, including a few Southeast Asian roommates and friends.

One of my closest friends today is a psychologist who I met through my church. We have a mutual interest in mental health advocacy. She was also the first person to review my memoir Mind Estranged who was not directly involved in the editing process. I appreciate her knowledge and insight.

I also made friends with a physics graduate student at the University of Cincinnati. Over a few years, we have had many adventures together. She is compassionate, dependable and kind. When there was a death in my family, she insisted that I spend a night at her house as a guest. Then, she dropped by to see how I was doing every day for over a week. Looking back, I needed a true friend during that time, and she was important in helping me process my grief in a healthy way. I will always hold a special place in my heart for her.

I enjoy many other friendships. I have kept in touch with University of Cincinnati students who graduated with me and a roommate who shared an apartment with me for four years. On medication and in recovery, I find making friends to be more fulfilling than I ever experienced before in my life.

I am grateful for my circle of friends and cannot imagine my life without them.

In my role as a mental health advocate, when families contact me to discuss their loved one’s recovery, I emphasize the vital importance of a social network. It is a key component in a successful treatment plan.  Everyone needs people.

It is my earnest wish that I can be a friend to others in their journeys to recovery.

(1) How to have closer friendships and why you need them https://www.nytimes.com/2019/11/20/smarter-living/how-to-have-closer-friendships.html, retrieved November 1, 2021.