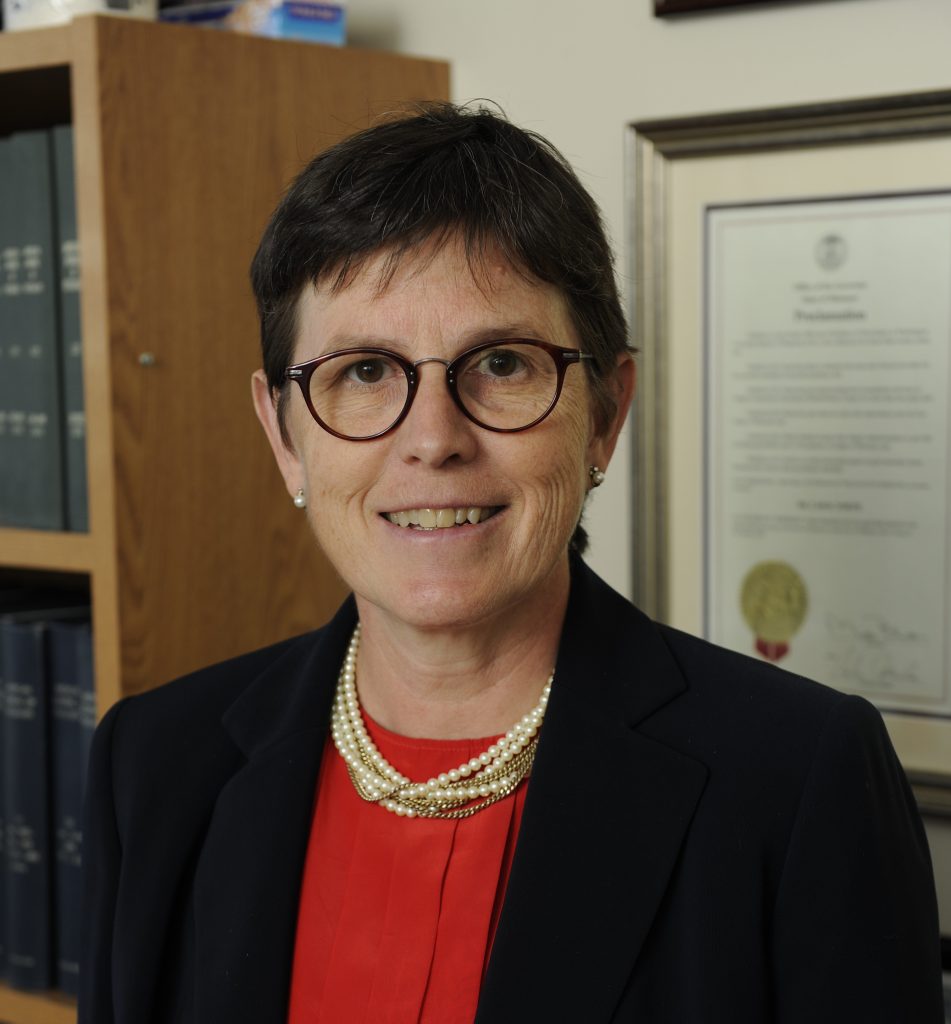 The psychiatric illness currently known as schizophrenia was originally named dementia praecox. This term, literally meaning “precocious madness,” first used by the French physician Morel in 1853, was later popularized by the German psychiatrist Kraepelin in 1896 to represent a chronic, incurable psychotic disorder with rapid cognitive disintegration that typically strikes in the late teens to early adulthood. In 1908, the Swiss psychiatrist Bleuler renamed it schizophrenia, to refer to splitting of mental functions including personality, thinking, memory, and perception.1 Unlike Kraepelin’s vision, Bleuler’s view of the condition was that its prognosis was not uniformly poor, and that it actually consisted of a group of disorders which he referred to as “the schizophrenias.” Over the next century, a precise definition was established with formal diagnostic criteria and scientific validation.

In the last 25 years, a new movement to rename the disorder has emerged. This movement is motivated by concerns that the term “schizophrenia” is confusing and misleading, generating negative stigma surrounding the illness and those who suffer with it. This term has led to widespread misunderstanding of the disorder as a problem of “split personalities,” which is an entirely different and unrelated disorder. The public is further confused by the media which has unfortunately perpetuated incorrect characterizations of the disorder as representing any incoherent, contradictory, or deviant behavior, depicting individuals with this disorder as criminal, violent, and dangerous. An alternative common usage of the word “schizophrenia” has found its way into secondary dictionary definitions referring to contradictory or antagonistic qualities or attitudes (e.g., “schizophrenic weather patterns”). Therefore, some experts have called for a new name, aiming to increase understanding, improve the public image of the disorder, reduce stigma, and lead to better care for the disorder.1

To date, the scientific community has not come to agree on any alternative name and it remains conflicted about whether renaming the disorder is advisable at all. Some experts do not think that a name change would necessarily affect the stigma surrounding the disorder, because it is the negative public perception of the disorder based on ignorance and fear, rather than the name itself, that is the root cause of the stigma.1 Further, concerns have been raised that changing the disorder’s name might simply transfer existing stigma from the old name to a new name. Yet others think that the scientific definition of the disorder needs to be changed along with its name, and that agreement on a new name will require discovery of the underlying causes of the disorder—a scientific achievement not expected in the near future.

Experts advocating for a new name for schizophrenia have recommended adoption of an eponym that names a person.2 For example, Down’s syndrome is an eponym for the condition known as trisomy 21 (formerly “mongolism”), and Alzheimer’s disease is an eponym for what was previously called “senile dementia.” A recent example of an individual who lived a brilliant life with schizophrenia is the late John Nash; the motion picture A Beautiful Mind dramatizes the story of this acclaimed mathematician who won a Nobel Prize in 1994. An eponym based on his life with schizophrenia could transform the disorder’s name to John Nash disorder, a term without negative connotations, reflecting a positive image.

Experts have cautioned that to achieve the desired ends, a new name must be accompanied by professional and public education, legislation, and availability and acceptability of effective mental health services. These efforts should involve patients and their families as well as psychiatric clinicians and researchers.2 Finally, it will be important to study the medical, economic, legal, and social ramifications of a new name.3 Renaming schizophrenia can be expected to be a long process, and an even longer process to achieve the expected benefits of changing public understanding and improving life for the people who live with this illness.